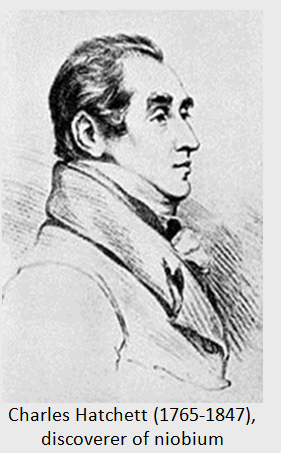 Niobium was the first of these two elements to be discovered. In 1801, Charles Hatchett (1765-1847), an English chemist, analysed a specimen of an unknown mineral from the collection of the British Museum in London. This was a heavy black mineral obtained from the collection of the first governor of Connecticut, John Winthrop, who was an alchemist, manufacturing chemist, physician, and rock collector. The mineral, later called columbite, was found near New London, Connecticut. Charles Hatchett determined that this mineral contained a 'new earth', which implied a new element had been found. He named this element columbium apparently in reference to its source being America.

Anders Gustaf Ekeberg (1767-1813) discovered and named tantalum in 1802. He was born in Sweden and graduated from the University of Uppsala in 1788. He embarked on a teaching career at Uppsala where he presented chemical expositions and analysed minerals. The minerals of Ytterby, Sweden were a particular interest. One mineral he investigated became known as yttrotantalite, from Ytterby, Sweden, and another was from Kimito, Finland. The same previously unknown element was discovered in both of these specimens. He called it tantalum after Tantalus, the son of Jupiter, who was condemned to eternal frustration and could not drink even though he was standing in water up to his neck. The isolation of this new element was a 'tantalizing' experience, hence the name.

In 1809, William Hyde Wollaston, a British chemist, analysed both columbite and tantalite mineral specimens and claimed that columbium and tantalum were the same element. There was no dispute concerning his conclusion until Heinrich Rose, in 1844, was able to distinguish these two elements by their differences in valence state, with columbium exhibiting +3 and +5 states and tantalum only +5 as stable entities. He renamed columbium as niobium after Niobe, the daughter of Tantalus. 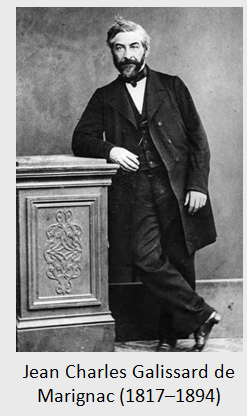 The chemical similarities of the oxides of these two elements made it very difficult for the chemists of that time to separate them, and this was finally achieved by Jean Charles Galissard de Marignac in 1866. Marignac developed a procedure to separate them via the use of potassium double fluoride salts of tantalum and niobium. The potassium niobium oxyfluoride, K2NbOF7 has very high solubility in comparison to the potassium tantalum fluoride, K2TaF7. Columbium and niobium were shown to be the same element.

The names columbium and niobium were both used to identify this element for almost another century, with columbium being preferred in the Americas. It was not until 1949 that the International Union of Pure and Applied Chemistry (IUPAC) officially adopted niobium as the name for this element. Old habits die slowly, and some metallurgists continue to use the term columbium to this day. 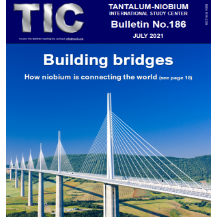 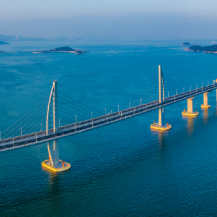