Of these ten, Dr Daniel Persico was elected as President of the T.I.C. for the coming year. Dr Persico is SVP, Mergers & Acquisitions at KEMET Electronics Corporation. 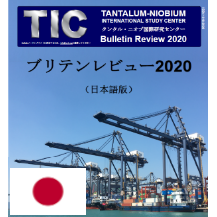 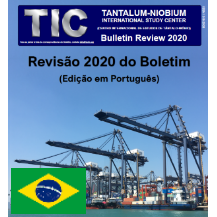 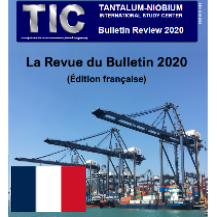