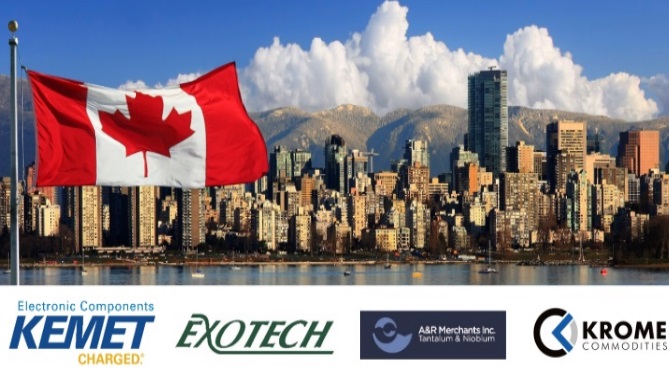 The Fifty-eighth General Assembly was held in Vancouver, BC, Canada, from Sunday October 15th to Wednesday October 18th, 2017.

Below are the files received for the presentations given at the meeting. The full technical programme, including abstracts, was published in Bulletin 170. All files are in pdf format. Photographs taken during the event are available here. 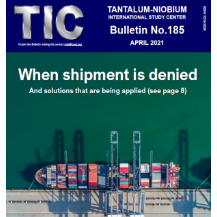 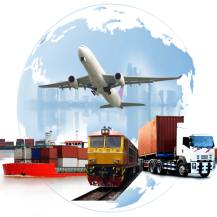 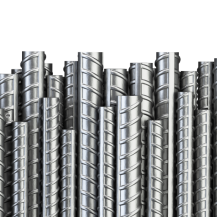